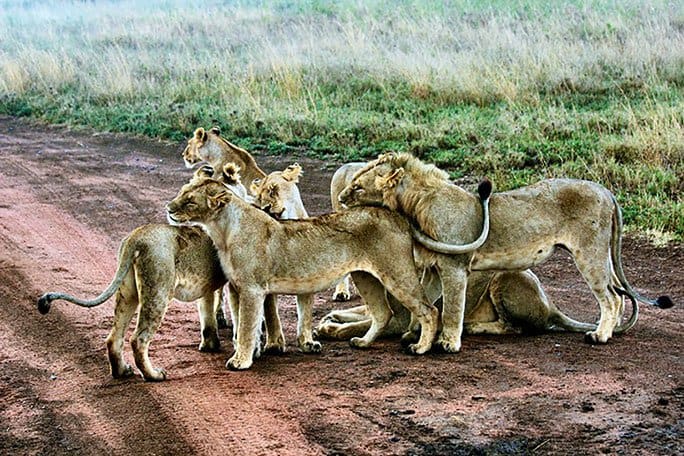 The old “Hercules” animated TV show from my youth featured a centaur named Newt, who had the annoying habit of saying everything twice.

It’s actually a question with two parts, which could be rephrased as “who gets to decide who the decision makers will be”. Saying it out loud with the proper inflection makes the point better than any way I could write it.

Last week in part 1 (Who Gets to Decide?), we talked about family systems and collective decision-making and how important leadership and alignment are to family governance.

Kicking it Up a Notch

I promised a follow-up in which we looked at the question from a higher level. So here goes.

There are different levels of decisions that need to be made in any business. Even the lowest level employees have some decisions to make, and we need to train them and then hope that they make good decisions on day-to-day issues.

At higher levels, decisions like who to hire, or promote, come into play, and at even higher levels there are major purchases, and strategic business decisions that are made less frequently, but that have much more importance.

The Case in Family Businesses

As a family business grows and ages, different family members can become involved in business decisions, as their abilites and responsibilities grow.

But as long as we’re only looking at the decisions made in the business circle, this is all pretty mundane stuff.

Things get much more interesting in the ownership circle and in the family circle, and of course in the areas where they overlap.

As a single founder gives way to a group of siblings, the dynamics change completely. When it gets to cousins and different branches, it gets even more hairy.

Day-to-Day operating decisions of the company are understandably usually left to those who manage the business. What about bigger questions?

The stickiest decisions usually center around power and money, and when family members are working through these things, discussions can be heated.

Sometimes it helps to identify which group should be making the decision before going too far. If it is strictly an ownership issue, then the owners of the business or shared assets should be involved. If it is a family issue, then it’s the family.

Each group, or system, is comprised of certain people, and ideally each should have its own governance procedures and systems. Even when the two groups comprise exactly the same people, it’s important to consider this.

But governance doesn’t just fall from the sky.

If you think you can just get your lawyer to draft something for you, well, good luck with that. The likelihood of it being adequate, fair, useable and acceptable to all is pretty low.

Governance systems need to be developed by the group of people they are going to serve in order to have the greatest chance of success.

For the business, top management and or a board is usually sufficient, but even then, the more you get the people involved who are affected by the decisions, the more likely they will be followed.

A shareholders agreement is a pretty standard name for the document that governs this circle, but the agreements themselves are never “standard”.

Getting everyone to hammer out a document that they all believe fairly represents their relationship is a huge task, but well worth the effort.

Ask any lawyer who drafts these how often they remain unsigned, though, and you will understand how difficult this can be.

The long-term legacy of the business rests with the family more than the business. The family’s governance is unfortunately usually left for last.

Getting a bunch of people with the same last name together and having them figure this stuff out on their own will almost never happen.

Bringing in someone from the outside is the first step to making progress in this area. Do that and start early, small and slowly, and it can be done.

It takes one family member to drive this, along with an outside expert, and it can be done.

There Goes the Neighbourhood
Scroll to top