I’m writing this blog on US Thanksgiving weekend, and it strikes me that one of the things I’m most thankful for is this weekly project of mine, which has forced me to keep my antennae up, so that I can share fresh thoughts every seven days.

I began this habit in 2012 and while many of the early posts have been dropped as my website moved from one place to the next, this process has been nothing but beneficial for me.

I can selfishly say that even if nobody ever read a single one of these posts, I know that simply writing them has been a useful exercise for me, because it has been essential to the way I integrate everything that I’m learning, reading, and thinking about.

It’s also nice to be my own editor and publisher, giving me free reign over all subjects and how I present them.

Just One Word as Inspiration

As I’ve done at times in the past, today I’m writing a post that was inspired by one word.

Well, actually, it’s a pair of related words, and it’s the juxtaposition of the two words that created the A-Ha moment that became the spark for this blog.

A few weeks ago I was on a long drive, listening to an audiobook to make sure that I stayed awake, and there it was.

I’m not even sure which book it was anymore, and I don’t know if it was the way the author wrote it or simply the way the reader pronounced the words, but I was struck.

Something about the word “disintegrate” that had never ever registered in my head was the fact that it is the opposite of the word “integrate”.

I had always had a mental image of disintegration that probably came from watching cartoons.  Picture someone with a ray gun, pointing it at an enemy and pulling the trigger, and they’re reduced to a pile of dust.

If you wanted to put them back together, presumably you’d need to integrate them, or maybe re-intergrate them (?) I typically write about family business and family wealth, and the issues that come with transitions from one generation of a family to the next.

One of the biggest concerns of the Now Generation is always that the Next Generation will not be able to grow or maintain the wealth sufficiently, and that the wealth will eventually disintegrate.

They may not use those words, but that’s a common thread that runs through just about every family whose concern is wealth continuity.

Their top concern may lie in the lack of ability of rising generation family members, it may be that the family is growing faster than the wealth, it could be a stagnating business, entitlement or family discord.

The Opposite of Disintegration

Back in 2014 I wrote Solid Wealth vs. Liquid Wealth, where I talked about wealth that was “locked in” to an operating business and contrasted that to a post-liquidity event and the challenges around managing liquid wealth.

While I still like that analogy, I think that disintegration vs integration can give us a bit more to sink our teeth into.

If we’re worried about disintegration, why don’t we

consider ways that we can use integration to counter it? 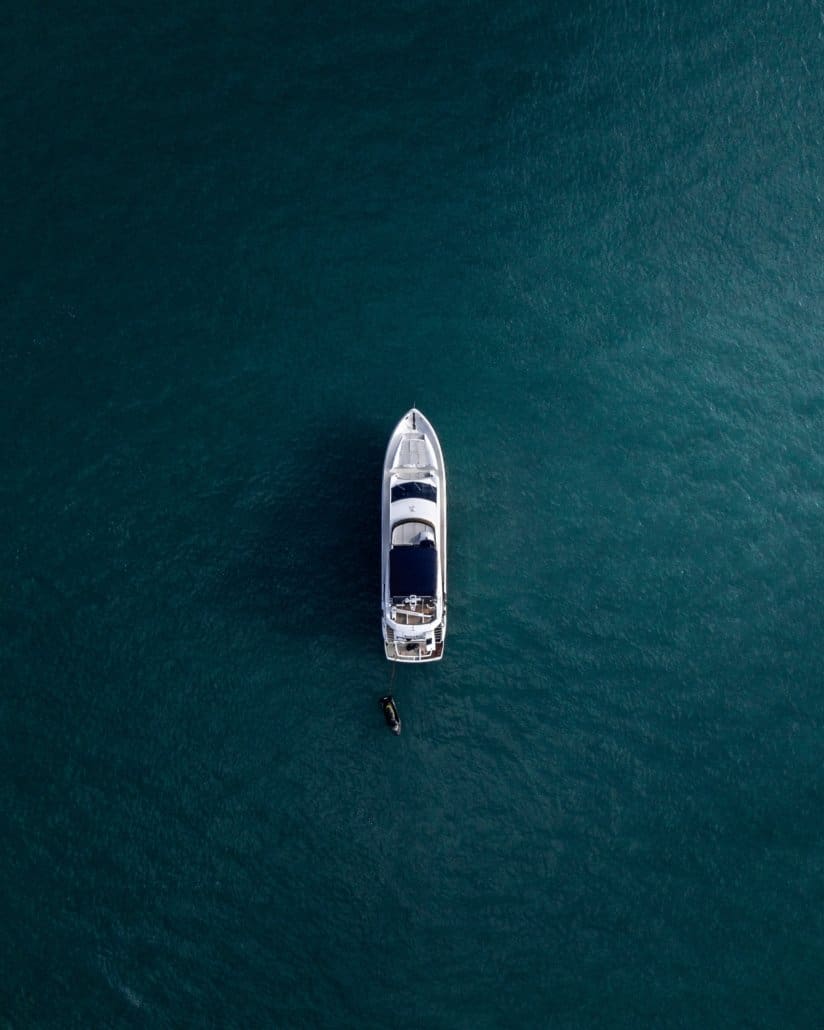 A favourite saying of mine is “FOR the Family, BY the Family”.  Let me explain the context of that.

If a family is going to have any chance of having their wealth continue for generations, then they can substantially increase their odds of success by involving as many family members as possible in the plans for how that is going to happen.

In short, the family members need to be integrated into the planning.  That means having conversations with them, which includes more listening than talking.

I’m not saying that this path is easier than simply dictating all the terms and conditions to them.  I’m saying it has better odds of succeeding.

You cannot expect that this process will all happen quickly or without any bumps along the way either, that’s also true.

But how important is this to your family, after all?

If you fail to integrate those for whom you are planning into the exercise of that planning, you can expect the wealth to disintegrate. Building a Bridge vs. Buying One
Scroll to top