This week we’re starting out with a thought-provoking trick question.  It was inspired by something I saw on Twitter a few months ago and filed away.

I couldn’t agree more.  And of course there’s absolutely nothing magic about the number 10, it works equally well with 5, 15, or 20 (or insert your favourite number here). 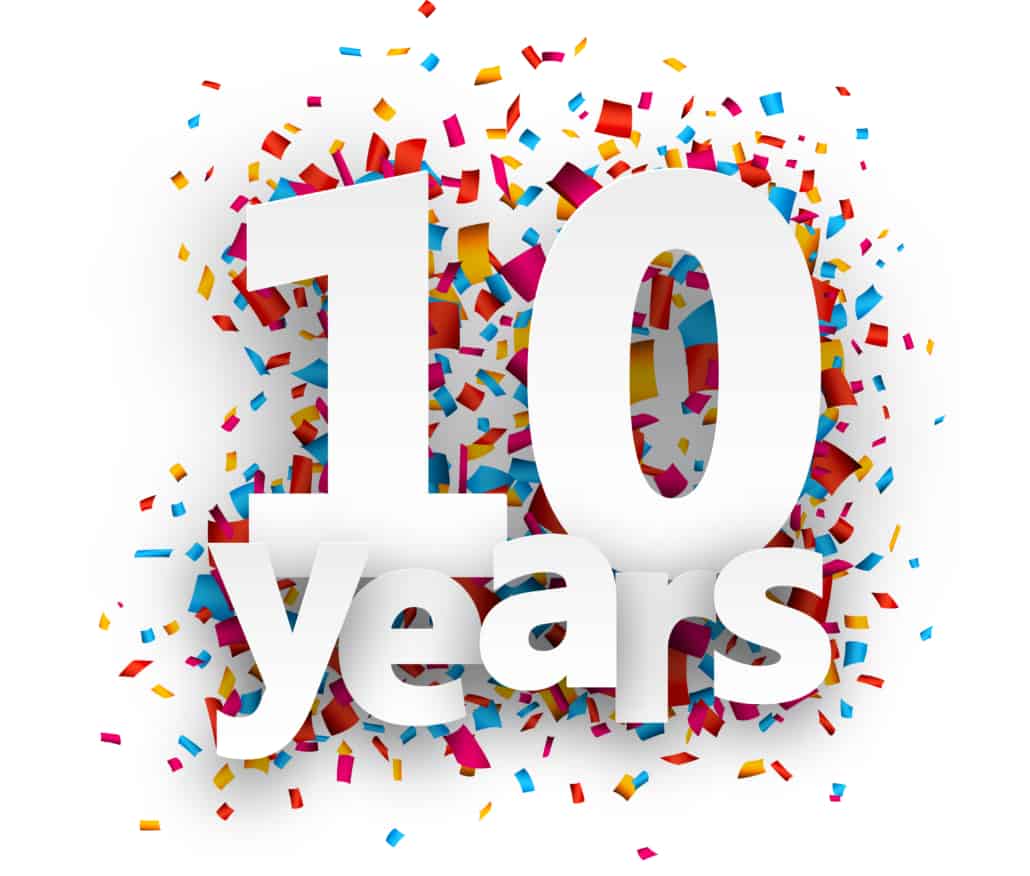 For people in a family enterprise, including members of different generations of a family, a few things will remain forever “fixed”.

For instance, your sibling position, vis-à-vis your brothers and sisters, generally won’t change. Likewise, the difference between any two people’s ages doesn’t vary; I will always be 5 years younger than my oldest sister.

And whatever age you are at when your children are born, that gap will remain fixed until one of you stops having birthdays.

But even if some things are truly “fixed”, life goes on, and everyone ages according to the same calendar.

As I write this, I’ve got a football game on TV (on mute) in the background, and it happens to be halftime now. I suddenly realized that when you play the “X years back, X years forward” game, it’s always halftime too.

So what happens in the locker room at halftime?

Well, if you’re winning, you talk to the team about what you’ve been doing well, and plan to do more of that.

If, however, you’re losing, or in a close game, now is the time to make adjustments and make plans for the second half.

A Different Game as it Progresses

Of course the second half is never the same as the first.  In real life, that’s even more true than in sports.

Likewise, my son, who just turned 20, will go through all kinds of new things from now until he’s 30 that will be markedly different than his years 10 to 20.

A exercise I like to do with families from time to time is to simply draw a basic family diagram with each person’s age written on it.  Simple enough, but now comes the fun part. First, label the page with the current year, say 2019.

Now re-draw another version and label it 2029.

Then have one of the family members put in everyone’s new age.  This is not a math exercise, it’s an exercise in picturing the family in a future state. Try it.

All Years Are the Same, Actually

While the time it takes to go from January 1 to December 31 each year is very much the same, the speed at which it seems to be going varies depending you where you are on your path through life.

I remember thinking that 2000 seemed so far away when I was a kid, and when I look at it today, it’s also far away!

Okay, enough of the navel gazing, this blog is usually about business families, so it’s time I try to articulate my point for members of such families.

It’s All About Self-Awareness

If I had to boil it down to one subject, it would be self-awareness.  But just to be clear, I am not talking about the “internal” or “selfish” aspect of self-awareness.

No, I’m talking about your awareness of your place in your family system.

Likewise, or furthermore, who you will be 10 years from now, will also likely be quite different.

What About the Others?

The same goes for the other members of your family.

Some people are still on the upslope of their arc of life, while others are very likely past their own peak.

The sooner everyone recognizes this reality, the sooner you can actually start to co-create a future where everyone can be part of a gradual transition from the way things are today, to a desired future state.

Because looking 10 years back, it does feel like yesterday!

Are you Explaining or Exploring?
Scroll to top