One of my recent Zoom calls began with someone asking “Where is everybody?”

It wasn’t someone having a problem with technology and experiencing trouble with her screen. She was actually asking a much deeper question.

You might think of it as a modified version of “How is everyone”, which it likely was, but in these tumultuous times, it likely was more about “where” we each were along this journey we’re all on right now.

And make no mistake, even though most of us are confined and sheltering in place much of the time, we are all on a journey.

Stumbling Around in the Dark

Now the question “Where is everybody?” could also be something we say when we venture outside these days.

There isn’t as much “doing” going on out there for us to see, so a lot of people are now concentrating more on their “Being” rather than just their “Doing”.

When our world gets shaken up, there’s a natural tendency to look inward and reflect, and spend some time thinking about what’s truly important to us.

Even that question from earlier “How ARE you” is very different from “What are you doing?”

And even though we may not be on a physical journey, many of us are on a journey to what’s next, even as we stumble around in the dark, not knowing what lies around the next corner.

Who Do You Want to BE?

As we get a bit more introspective, we sometimes begin to think more about who we want to be, instead of simply what we are going to do.

To me, the things that we do, over and over, are a huge part of who we are, and especially who we become.  It’s all part of the habits that we get into that make us the kind of person we are. 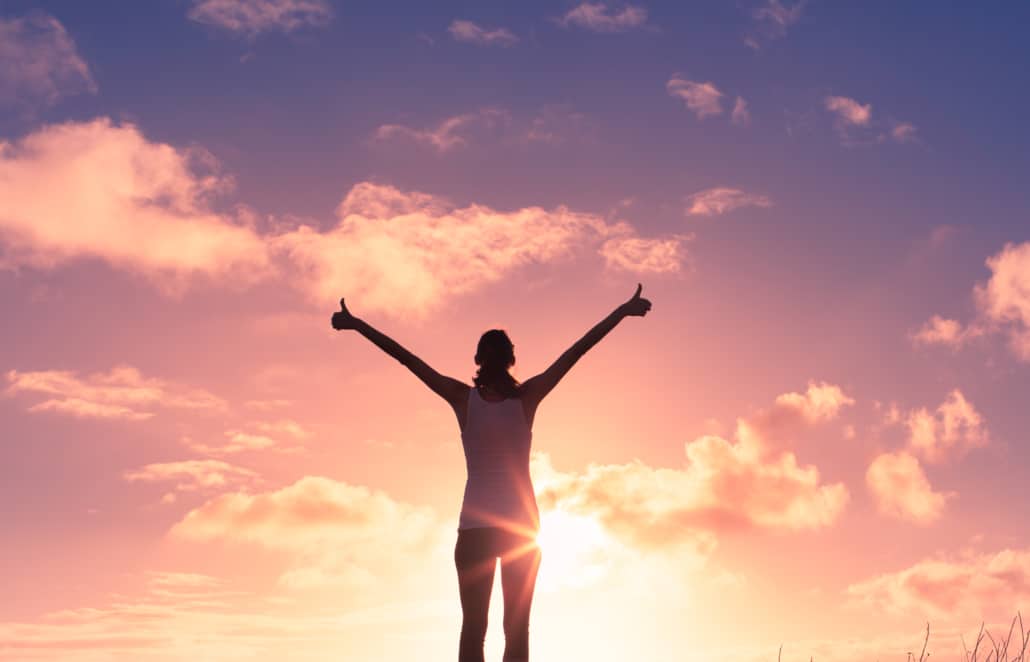 How Do You Want to Be Remembered?

Let’s now bring this back to the subjects we normally deal with in this space, enterprising families, and their challenges in attempting to transition their wealth from one generation to the next.

There comes a time in the lives of family business leaders when they start to think about how they want to be remembered.

Hopefully they begin this process early enough in the arc of their lives to still make some changes in their focus.

The current crises (that’s crisis, plural, because there are several going on, even if you haven’t separated them in your head yet) may be forcing people to think more about who they are and how they want to be remembered.

And that’s a good thing.

There are variants, of course, and different versions of the definition of legacy resonate better or worse with people, depending on a host of factors.

I’ve always liked this version: “Legacy is how people feel when they hear your name”, although I’m not sure where I got it. I just typed it into Google to see if I could find the source and nothing quite matched.

Perhaps my version makes more sense if we add “after you are gone”, but I prefer to think that one’s legacy need not wait until after their death.

I know that “how people feel” about me is also important to me while I’m alive too!

One quote that did come up during my Google searches is from Maya Angelou, and I think it fits into my conclusion”:

“I’ve learned that people will forget what you said,

people will forget what you did,

but people will never forget how you made them feel.”

At a time when there is so much uncertainty in all of our lives, I think it makes sense for many of us, especially those of us in the second half of our lives, to begin to shift more towards this kind of focus.

Working with family members typically get emotional, so our feelings are never too far away.

That doesn’t need to be a bad thing, if we can focus on what’s important, and making sure we remember how what we do and who we are will always affect those feelings.

Being a Good “Bad Guy”
“I didn’t have time”. (What it really means)
Je blogue, tu blogues
Transitions Part 3: Propositions
Transparently Trustworthy Transitions
Having Conversations (Not just communicating)
The Crisis as a Test of your Family Governance